Confirmation of the different structures in the two emulsions present is given by a microscope examination. Using the standard heating emulsification method, mediocre results are usually obtained compared to the LEE method, which allows the preparation of better quality emulsions.

Obviously, the gel network can be best established close to the phase transition between the micellar and the liquid crystalline lamellar phase. This emulsifying process is called, accordingly, the phase transition temperature method (PTT), or quite simply LEE process. This method produces considerably smaller droplet sizes than those obtained with conventional surfactants.

Figures 1 and 2 show model emulsions prepared according to the standard heating emulsification method (phase A and B are combined and homogenized at 75°C) and according to the LEE method (phase A at 50°C combined with a small portion of phase B at 50°C followed by the addition of the remaining phase B at room temperature and the homogenization). Whereas a typical commercial emulsifier system does not show a significant difference, the SESAMULS® OW surfactant based system improves significantly the distribution of the micelles under the continuous phase. 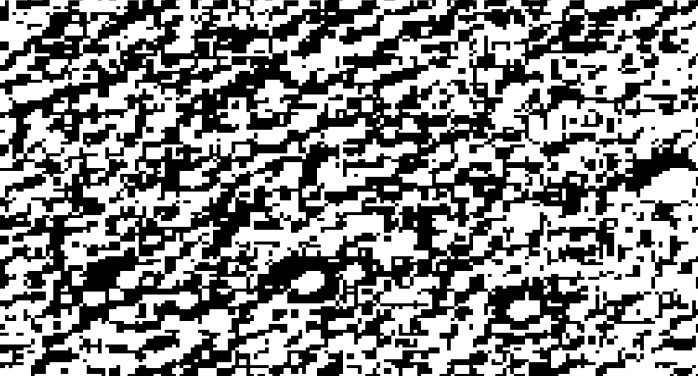 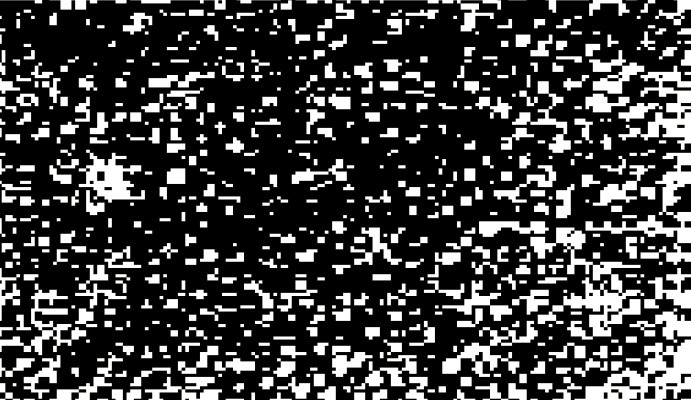 It is interesting to observe, by an optical microscope, as an emulsion made with SESAMULS® OW using LEE process, appears structured in organized lamellar/hexagonal phases. 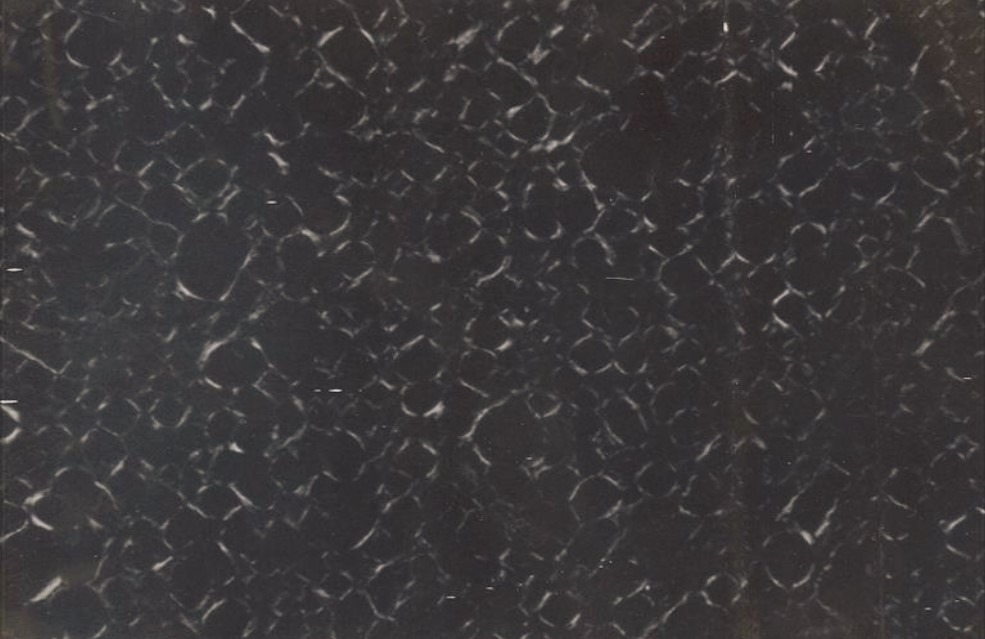 At 250 magnifications with polarized light, the same emulsion made by SESAMULS® OW shows a double coloration phenomenon that highlights the presence of a crystalline form. 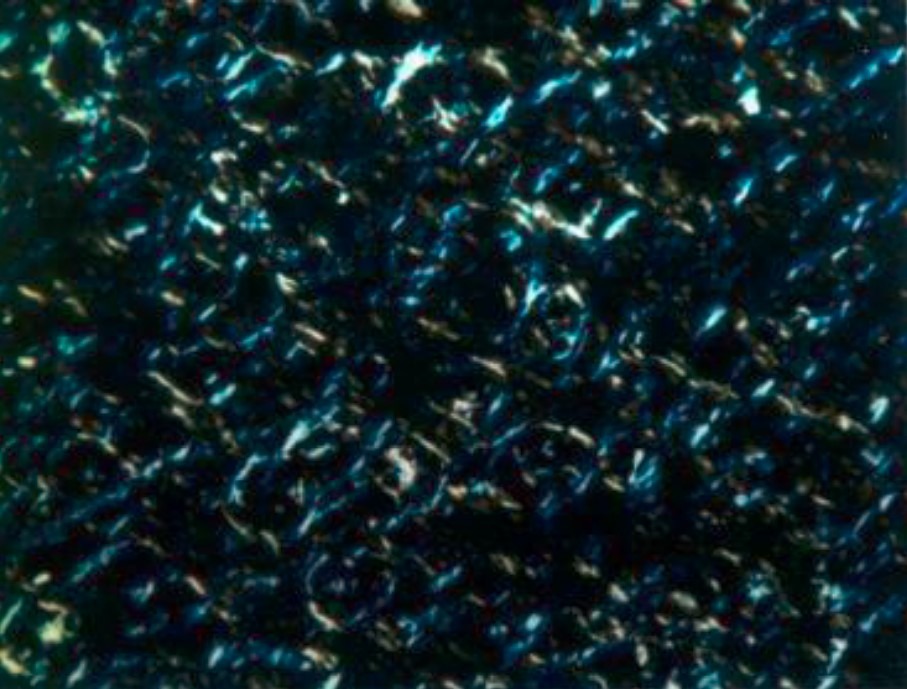